Charter School cricketers are seventeen not out 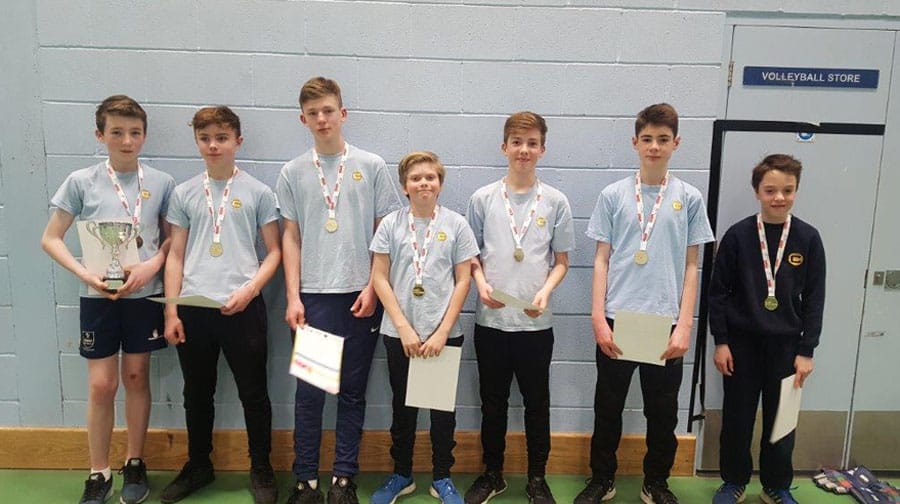 THE CHARTER School U13 Boys cricket team won the indoor Surrey County Championships at Ashcombe School in Dorking last week. They went into the finals in excellent form after winning both the league title and the local tournament held at The Kia Oval earlier in the term After sailing through the group stages they faced George Abbot School in the semi-finals and The Charter elected to bat first.

Captain Dylan Ross and Harri Graham batted well to give The Charter a defendable total of 53-4 against a good bowling side. The Charter then bowled beautifully to limit the opposition to just 41 runs to win the semi-final. In the final, after winning the toss, The Charter batted first against a Fullbrook School side containing several Surrey youth players.

The Charter made 66-3 before the bowlers took important wickets at key moments in the innings to stop Fullbrook’s momentum, with Harry Scott and Alec Dickson taking two wickets each to restrict the opposition to 57-5. That result made it 17 unbeaten in indoor games this year. The Charter School U13 Indoor Cricket Squad: Harri Graham, Dylan Ross (Captain), Harry Scott, Jago Burnett , Alec Dickson, Harry Forman Wilshaw, Finn Luxton

Southwark NewsSportCharter School cricketers are seventeen not out