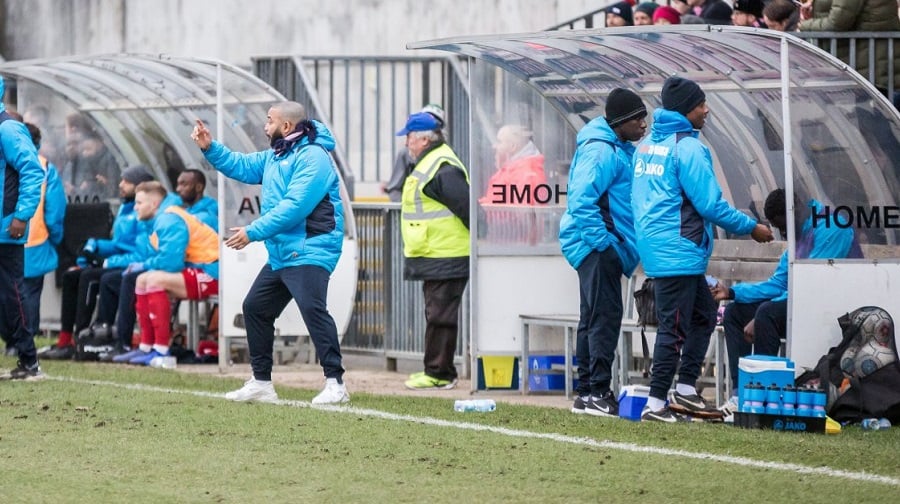 DULWICH HAMLET recovered from two goals down to score an 89th-minute penalty and rescue a 3-3 draw with Hemel Hempstead in front of an enthralled Champion Hill crowd on Saturday.

Thompson struck again nine minutes before half-time to set up a knife-edge of a second half.

Rose sent on Decarrey Sheriff for Dipo Akinyemi with thirteen minutes left before a cross from Michael Chambers was blocked for what appeared to be a corner. But after some seconds delay the referee pointed to the penalty spot sparking fierce protests from the visitors that saw the game held up for several minutes.

Sheriff kept his nerve, and fired home from twelve yards.

Hamlet almost sealed what would have been an extraordinary comeback win, as deep into added-time Nyren Clunis ran from his own half to shoot from 25 yards, but the ball went just wide of the post.

Despite the point Hamlet dropped a place to eighteenth in the National League South table, six points above the relegation zone ahead of next Saturday’s visit to Torquay United.