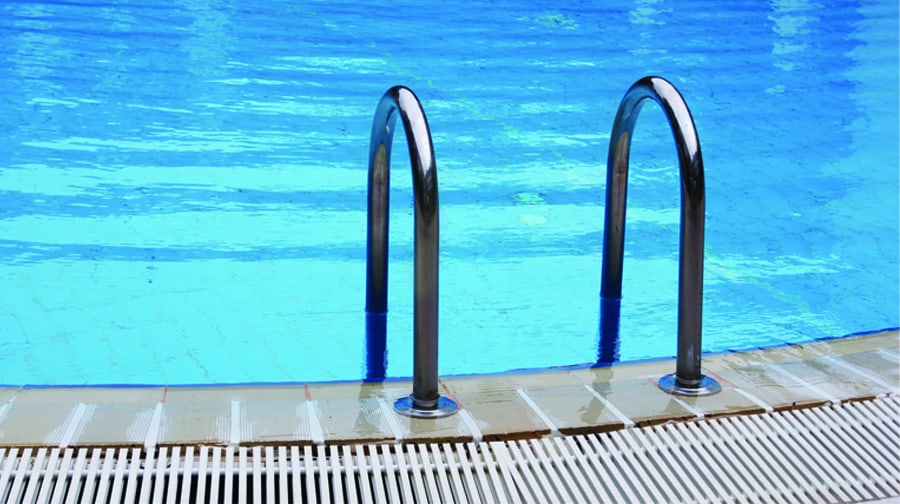 The south London squad based at Seven Islands Leisure Centre secured an impressive fifth place in the second round of the Kent Junior League.

The team, aged thirteen and under, were by far the smallest and most multi-cultural in the competition.

Many of the children knocked seconds of their personal bests, a result of re-appointed head coach Tony Evans’ intense regime with most children training five or six nights a week.

The club will be chasing more positive results at this Saturday’s gala at the Olympic Park aquatics centre in Stratford.