Club are open to new members and supporters. 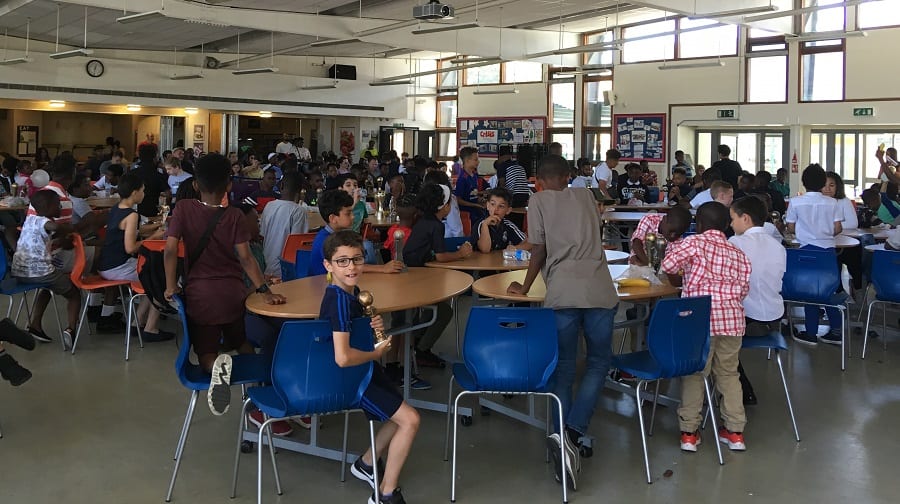 The event was attended by Catherine Rose, the Mayor of Southwark, and was a great success, with over 200 members and their families present. Awards were given out for achievements such as Highest Goal Scorer, Most Assists, Most Improved Player, Managers Player, Players Player and Team of Year.

The club, which started in 2011, also celebrated league, cup and tournaments success for several teams across the Tandridge and Camden Youth Leagues.

The club have recently reached their crowdfunding target with the help of Southwark Council, ENGIE UK, friends and families of members. Fc Jéan Té Lé are hoping to build on the season gone and are looking forward to an even finer and better 2018-19 campaign.

If you are interested in joining or supporting FCJTL, you can email fcjtl@outlook.com