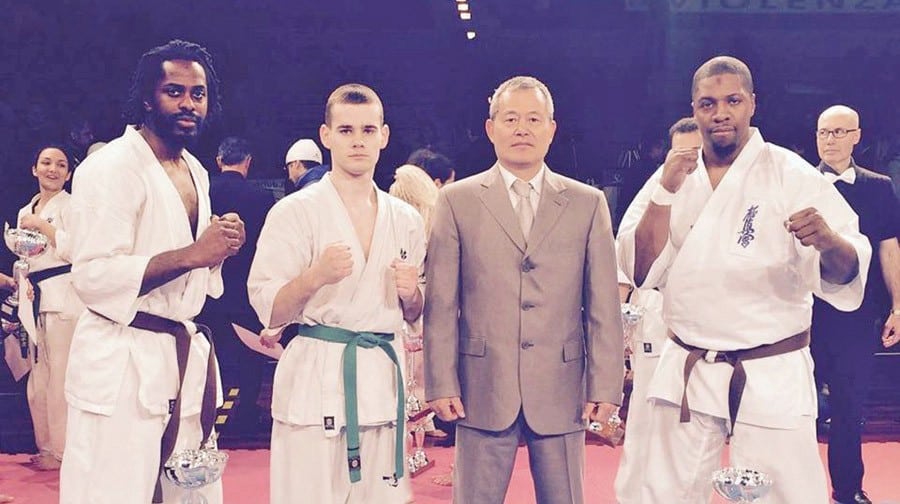 Three members of a Southwark karate club came away with medals after travelling to Italy for an international event.

Jahmaine Christie won the men’s middleweight category at the tournament whilst sixteen-year-old Greg Grzesiu was also victorious in the cadets fighting section of the competition.

The third member of the team, heavyweight Andrew Ramsey, came runner up in his section of the the two day event. Christie said: “It was great competing in front of hundreds of people.

It was a brilliant experience.” Whilst club colleague Ramsey added: “This was a great event. I’m particularly impressed by the respect we received from the crowd and competitors.” The Southwark based team are hoping to capitalise on their success and are now preparing for the French Open Championships to be held in Lyon in March as well as the European Championships in Berlin in May.