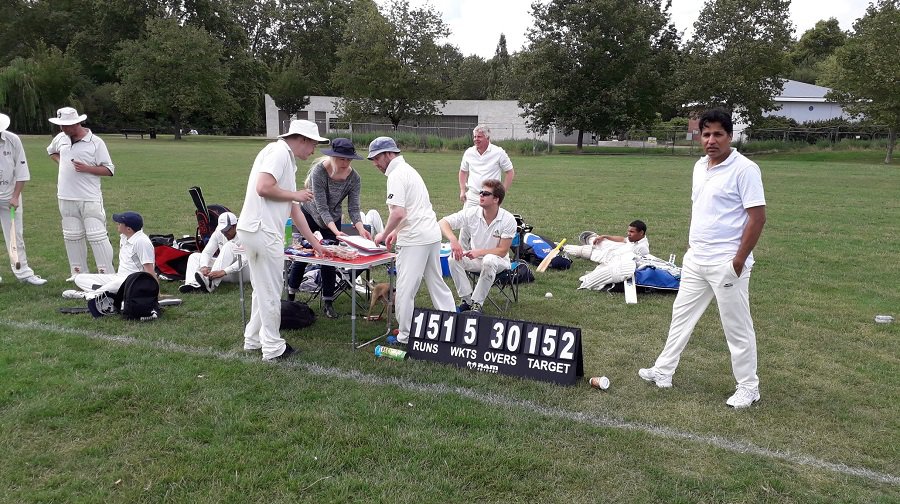 Southwark Park Cricket Club have confirmed matches are off “until further notice” – but hope to upgrade facilities to enable the hosting of more matches and league cricket when sport resumes after the coronavirus crisis abates.

Club chair Martin Kovats thanked people for their support and said there are a decades-high number of people playing cricket in Southwark Park.

“As we stand at the start of very difficult times, I wanted to thank you for your support for Southwark Park Cricket Club and to provide an update about the club,” Kovats said on the club website.

“We have come a long way in five years and had put together our fullest fixture list, 20 matches and an international tour. No matches will be played until further notice to avoid breaking social distancing rules.

“We planned to extend the Kids Cricket programme to the whole summer term, but this has now been cancelled. We will run it for twelve weeks next year. The ECB still wants the All Stars and the new Dynamos programmes to go ahead if at all possible. This may mean in August. We will update the website with further details.

“The nets have proved extremely popular and there are now more people playing cricket in Southwark Park than there has been for decades. We have been working with Southwark Council, the ECB and Surrey CCC to further improve community cricket facilities at our Oval.

“The council is currently asking for projects that could be funded by the Community Infrastructure Levy (money raised from housing developments to be used to benefit the community) and we have uploaded a proposal to rehabilitate sports pitches and install a cricket wicket that would enable the Park to host more matches and league cricket.

“If you have a moment, please have a look at the proposal and give it a thumbs-up or add a comment, to show the council that the community wants better sporting facilities (otherhithecilmap.commonplace.is).

“I wish you and your families the very best over the coming weeks and look forward to seeing you when the sun comes out again (metaphorically).”