The club are aiming for more consistency this season based on robust fitness levels. 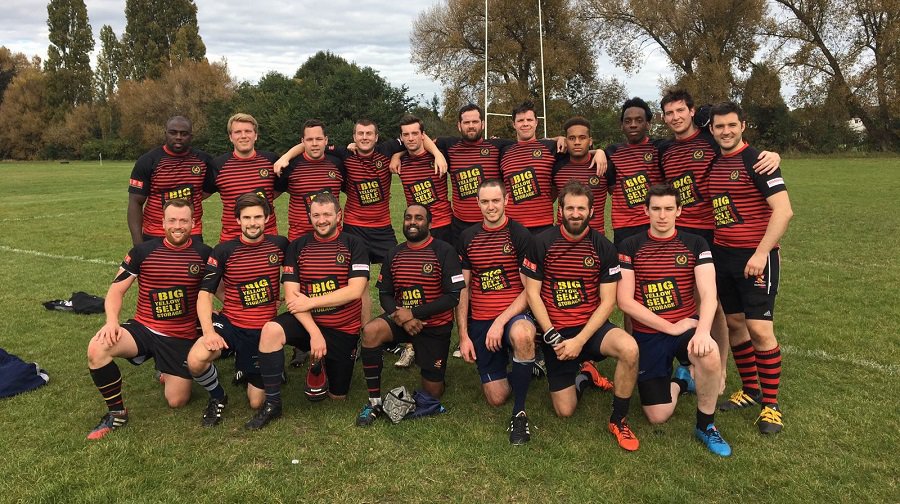 THE PAIN of pre-season fitness training has returned earlier than expected for Southwark RFC.

The Burgess Park outfit had a gap of only seven weeks between their last match of 2018 and the start of preparations for the new campaign.

Backs coach Johnny Adams has created a fitness plan that incorporates the athletics track at Southwark Park and the hills and amenities at Burgess Park to ensure everyone is fighting fit for the season kick-off in September.

The club endured an indifferent 2017-18 season where they conceded an average of 24 points a match. Fitness was highlighted as an area of real concern with a high percentage of games being lost in the last ten minutes.

The majority of teams in the league are closely matched and there are always surprising results each Saturday. However, the top four at the end of the season are usually the sides that have been the most consistent, with fitness playing a huge part.

Southwark have recently announced the arrival of new head coach Joe Brace. He takes over from Dominic Palacio who has moved to league rivals Cranbrook RFC.

Brace is an experienced prop or number 8 and played most of his career at Welwyn with stints at Verulamians and Upminster.

Brace is committed to instilling a competitive edge to training coupled with a simple and effective game plan. He will also be registered as a player, determined to influence games on the pitch as well as off it.

“I’m thrilled to be joining Southwark,” he said. “After speaking with chairman Chris Callaway and president Tunde Adeniji, I believe there is an opportunity for the club to achieve some great things both on and off the pitch.

“As a still-young club there is an exciting group of players here who I believe can achieve real success in the coming seasons. For the past two years I have been the head coach of a 7s side where, similar to SRFC, we’ve had a high turnover of players but been able to achieve some very positive results.

“Along with Johnny Adams I will be looking to bring an attractive playing style but, most importantly, winning rugby to Southwark”.

A club spokesperson added: “It’s an exciting time to be part of Southwark RFC. The club are always looking for new players regardless of ability or experience. They field three men’s teams each week and have an army of juniors that train every Sunday at Burgess Park. Take a look at www.southwarkrugby.co.uk for more information.”