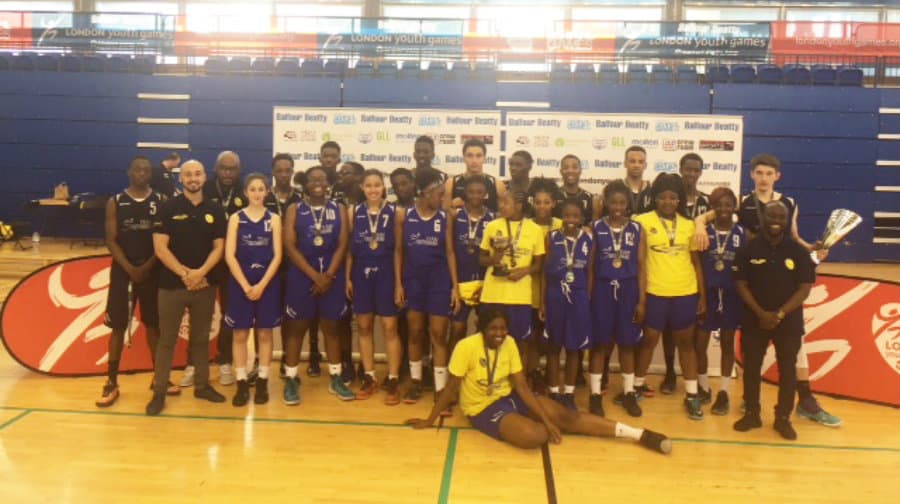 The girls won their fourth title in five years and the boys team backed that up by defeating Haringey in their final to secure the double victory.

Saturday’s Basketball finals signalled the end of another tough year of competition at the London Youth Games in which Team Southwark secured twelfth place overall, out 33 London boroughs, taking part in 25 sports over 43 competitions.

Elsewhere youngsters from Southwark picked up gold medal wins in girls Hockey, BMX, Cycling and Waterpolo. Southwark were also awarded silver in the boy’s cross-country race back in November.

Councillor Maisie Anderson, Cabinet member for public health, parks and leisure said: “The London Youth Games are a fantastic opportunity for young people to get involved in sport. I want to congratulate everyone on Team Southwark for all their hard work and excellent results.