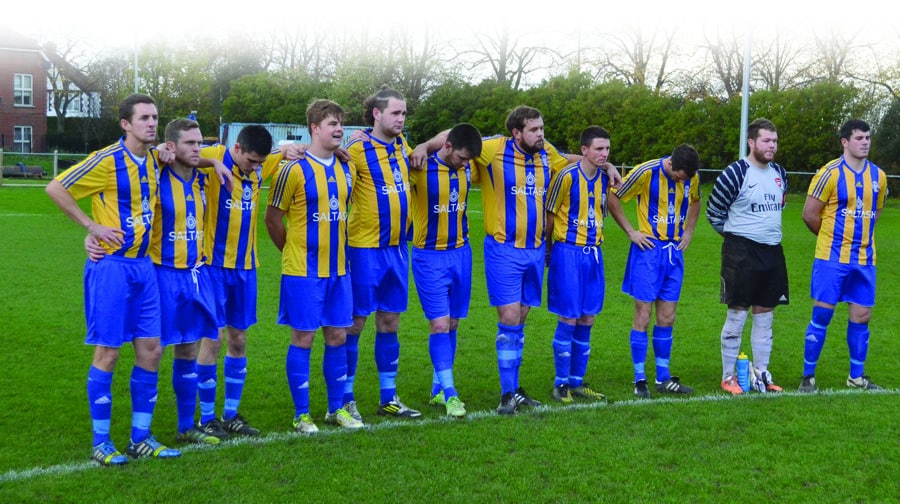 Stansfeld lost 3-1 for the second consecutive week, this time at home to newly promoted Kennington.

The delayed kick-off after Kennington turned up with the wrong kit seemed to affect Stansfeld’s concentration from the very start of the game.

The visitors were on top immediately, taking the lead in the tenth minute when Matt Forster, one of the smallest players on the pitch, rose completely unmarked to head home in the six-yard box. Stansfeld responded when Sam Ryan and Billy Shinners went close with shots from distance, and Shinners eventually brought Stansfeld level with a brilliant left-footed strike from an acute angle into the top right-hand corner of the net.

He then had two chances to put Stansfeld in front, but missed a one-on-one before the Kennington keeper pushed another effort around the post. Kennington punished that wastefulness with two late goals to leave Stansfeld manager Lloyd Bradley calling for an improved performance next time out.

He said: “After the last two poor results we will need to go back to basics to rediscover the form we had at the end of last season. “We are all feeling down at the moment, so it is important we regroup this week and not only get a win at Halstead United on Saturday, but put in a more passionate performance.”