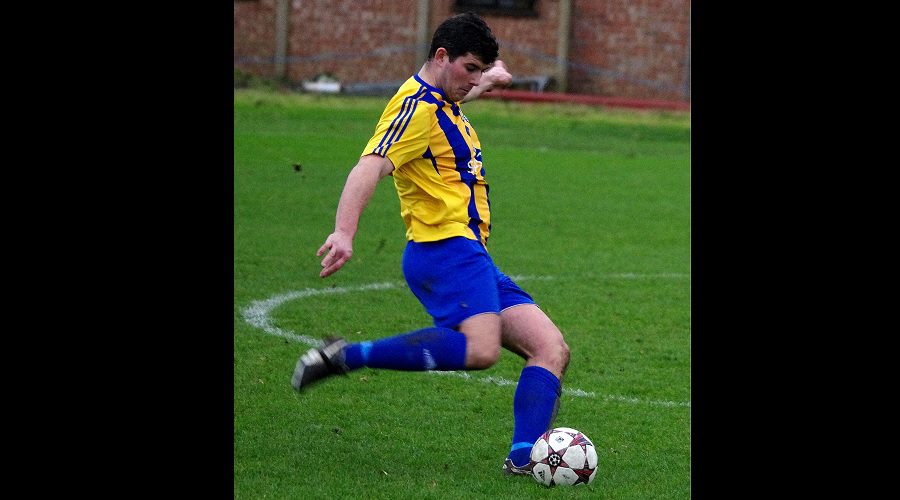 The Bermondsey side found themselves two goals behind against Lydd Town Reserves last weekend but four unanswered efforts turned that scoreline around.

In the end two goals from Ryan Hassan plus further efforts from Casey Kilillea and Lennie Wise saw the Southwark side pick up their second win, out of four games played, of the campaign.

The three points lifts them to eleventh spot in the early season table which is currently topped by Borden Village, who have a 100 per record from five games played.

The league leaders will be Stansfeld’s next opponents this Saturday and the Bermondsey side will seek to put a dent in that perfect record.

The other Stansfeld senior team, who operate in Division One of the Southern Counties East Football League, were not in action last weekend and will have another enforced rest this weekend as the league calendar gives them a break from action.

That side, who played as the Stansfeld first team in the Kent County League last season, currently operate under the Eltham Palace banner until a name change can be formalised.

They have had something of a baptism of fire in their new league having played seven games in 22 days.

That Stansfeld outfit have won just one of those fixtures and drawn two others as they find their feet a step up the non-league ladder from their last campaign.