“My ambition since joining Stansfeld has been to take the club to the next level," manager Lloyd Bradley says 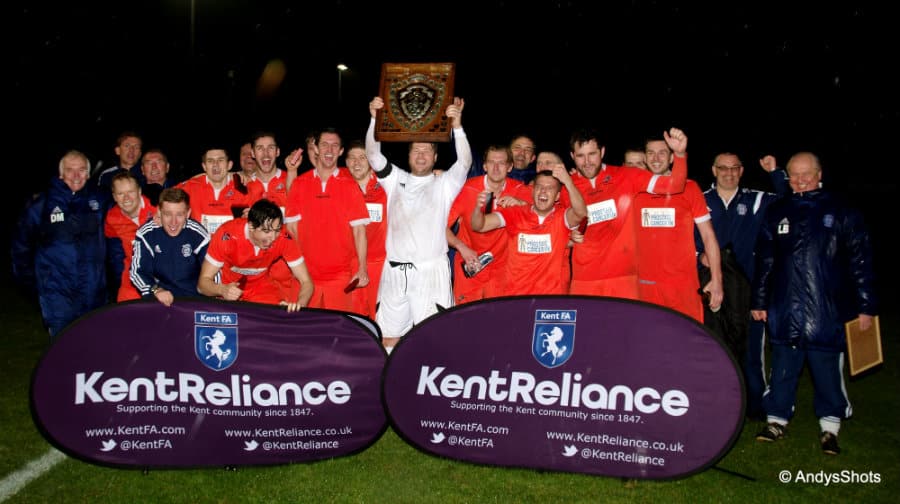 Bermondsey’s Stansfeld FC will move up the non league ladder for the upcoming season after they agreed to takeover Eltham Palace.

The Southwark side’s current first team will play in the first division of the Southern Counties East Football League, one level below Fisher FC, replacing Eltham Palace who were set to fold before Stansfeld stepped in.

Initially Stansfeld will play under the Eltham Palace name in the league until they can formally change the club’s title to Stansfeld O&B FC.

The club will still have a strong presence in the Kent County League as their current reserve team will now play in the Premier Division, whilst the ‘A’ team will take up a spot in Division One West.

Stansfeld’s first team management team of Lloyd Bradley and Steve Smith will be in charge of the Southern Counties East side and the playing squad will be made up of current Stansfeld first team players, plus new signings.

Players from last season’s Eltham Palace squad have also been invited to try out.

Stansfeld Secretary Colin Lush said: “We were thrilled to complete the takeover of Eltham Palace and are looking forward to the new season, especially as only a late application prevented us from joining the Southern Counties East Football League in our own right.”

Stansfeld had applied to join the newly merged League this season but a late application prevented this happening, even though they met all other criteria to play at this level.

Instead Stansfeld have stepped in once it became clear Eltham Palace were to fold.

Manager Lloyd Bradley said: “Myself and the players are thrilled at the prospect of being involved in the newly merged Southern Counties East Football League next season.

“Although we would have much preferred to have achieved this with our own application, this is the next best thing and hopefully it wont be long before we can resort to our own name.

“My ambition since joining Stansfeld has been to take the club to the next level and this takeover, allied to our ambitious move to Glebe’s ground have helped us achieve this.

“My thanks must go out to the Stansfeld Committee who have backed me all the way and have worked tirelessly towards this aim.”

Stansfeld have recently signed an agreement to play at the home of Glebe FC in Chislehurst for the next three years, after Eltham Palace’s agreement ended, as part of their own development plans.