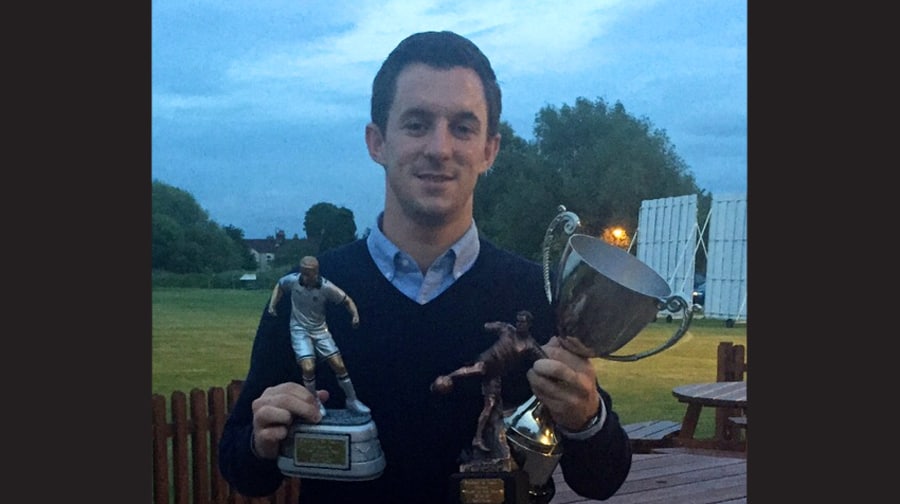 Stansfeld got their new Kent County Premier League campaign off to a winning start with a 2-0 away victory at Staplehurst & Monarchs United.

It wasn’t until 75 minutes when the deadlock was finally broken and inevitably it was last season’s top scorer Billy Shinners who opened his account for the new campaign. The Stansfeld striker buried a close range shot, after the Staplehurst keeper had spilled the ball at his feet to gift him the chance.

The result was put beyond doubt on 85 minutes when last season’s joint-player of the year Sam Ryan, playing in his first game since breaking his collar bone in last season’s Bill Manklow Cup Final, linked up well with Shinners before curling a shot into the bottom right hand corner of the net.

Southwark NewsSportStansfeld off to winning start