Points clear at the top of SCEFL Division One, Rusthall had gone 17 league games without defeat, but ran into a visiting side full of confidence

Stansfeld put an end to the longest unbeaten run in the National League system this season last weekend with a fine 2-1 victory away at Rusthall, writes Mark Litchfield…

Points clear at the top of SCEFL Division One, Rusthall had gone 17 league games without defeat, but ran into a visiting side full of confidence.

Stansfeld terrorised the Rusthall defence from set-pieces all afternoon, having to rely on goalkeeper Sean Ingleson to keep the game goalless in the first half, as he pulled off a series of fine saves.

The away side started the second half really brightly, calling Ingleson into action once more, diving full length to push a Shinners header around the post for a corner.

However, from the resulting kick, the Rusthall defence was breached, as Sam Ryan reacted quickest to force the ball home from close range after a Burgess header was blocked in the 6-yard box.

Stansfeld’s joy was short lived, though, as 7 minutes later, centre-half George Snelling slipped while ushering the ball out of play, allowing a free cross to be flashed across the face of the goal to a grateful Dan Mitchell, who crashed the ball home from just two yards out.

With the final whistle fast approaching, both sides pushed forward for the winner. The game was eventually won a minute into injury-time, when Shinners latched on to the end of a long ball out of defence from Perry Holland and calmly beat the advancing Ingleson with a powerful drive to secure all three points.

Next up for Stansfeld is a home clash with Lewisham Borough in SCEFL Division 1 on Saturday. Kick-off is at 3pm.

In other news, Stansfeld’s new first team got back to winning ways with a 5-0 demolition of Staplehurst & Monarchs. Jake Biggs, Joe Clark, Sam Collins, Jake Williams and Lennie Wise scored the Stansfeld goals.

The reserves, meanwhile, completed a league double over AFC Morzinga with a 6-1 victory.

Matthew Codd, Richard Gurney, Freddy Hamlin and Jesse Thackham were among the goals. 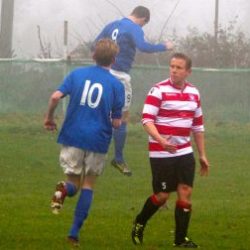 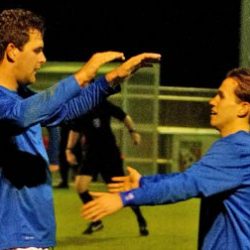 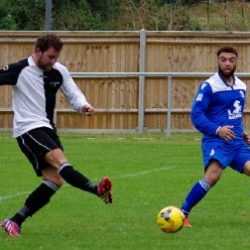 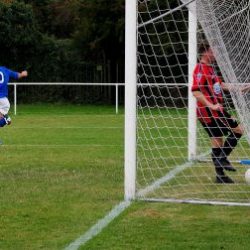 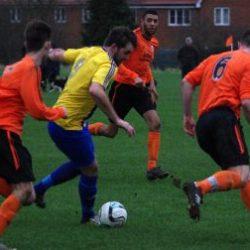 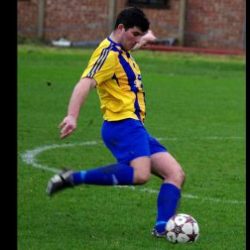 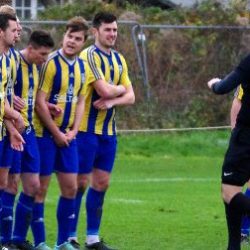 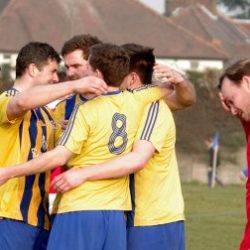 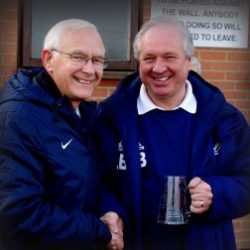 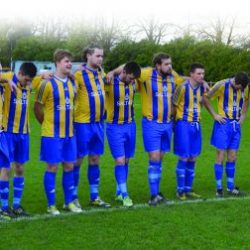 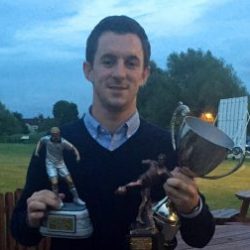 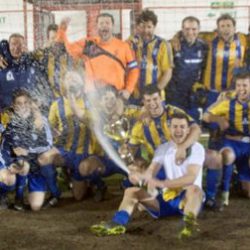 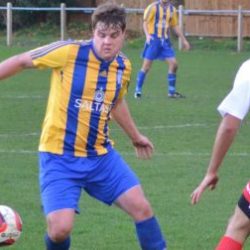 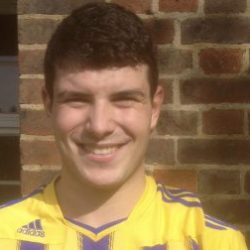