Stansfeld’s Ryan at the double to down Erith 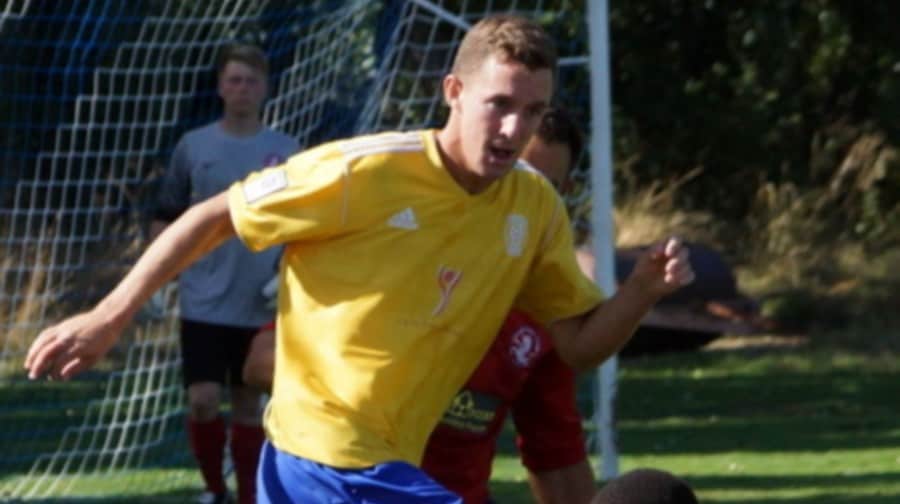 A depleted Stansfeld side gained another precious win on Saturday against local rivals Erith 147.

The weekend result was all the more pleasing, as Erith had done the double over Stansfeld last season.

At the other end Stansfeld stopper James Bradley was a virtual spectator as Erith struggled to build any pressure.

The deadlock was eventually broken after good pressure from Harry Tatlock forced a poor clearance from Dill, the ball dropped perfectly for Ryan who lobbed the keeper from 30 yards out.

Shinners twice came close to doubling the score before the break, but Dill held firm on both occasions.

Stansfeld struggled to get started in the second half but Ryan showed great composure when he was put clear midway through the half, calmly chipping the Erith keeper and doubling the Stansfeld lead.

A moment of madness saw Harry Fox bring down an Erith substitute on the goal line at the edge of the area.

The resulting penalty saw Erith skipper Danny Roots dispatch his spot kick into the bottom left hand corner of the net to halve the deficit.

The introduction of substitute Freddie Sansom down the left wing proved a shrewd move, with his pace upsetting the Erith defence.

This ultimately paid dividends when he bravely stole in to beat Dill to the ball, which allowed him to set up top-scorer Shinners for the easiest of finishes.

Southwark NewsSportStansfeld’s Ryan at the double to down Erith