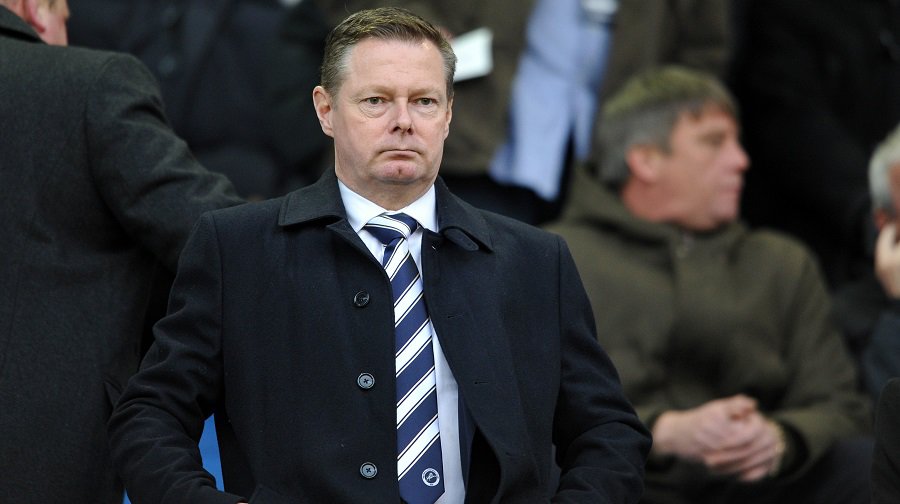 Millwall are hoping for a return to competitive football from around June 20th, as they returned to training in small groups on Tuesday – with the club aiming to provide the behind-closed-doors matches to season ticket holders.

Chief Executive Steve Kavanagh has reaffirmed the desire to complete the season, with both Chairman John Berylson and manager Gary Rowett saying in recent weeks that it was vital to play the remaining games.

Speaking to the club website this week, Kavanagh said that if initial training sessions went well, then the next step would be full contact training coming back.

“Our stance as a club throughout this incredibly challenging time has been that the season should be completed on the pitch if it was safe to do so,” Kavanagh said.

“It is very encouraging that the governing bodies, following appropriate advice and guidelines at all times, are eager to complete the remaining fixtures in that way which is a stance supported by the vast majority of Championship clubs who have taken on the challenges by seeking solutions in a positive manner.

“Consultation around stage one of the return to training was comprehensive and players and management were in full agreement.

“We are now on a pathway to getting back to playing but it’s important to note that there are still some pivotal steps to go through before we’ll be able to resume the season.

“What is key is that we’ve got some much-needed clarity on the processes behind returning to training and that has helped to further focus the minds of our management team and players who have all worked incredibly hard during the past couple of months, both in a physical and technical sense, to ensure we’re as prepared as possible for this next step. All at Millwall are desperate to get back on the pitch and finish the season successfully.”

A club spokesman told the News this week that a date of around June 20th was currently being looked at for the league’s restart, and confirmed that livestreaming of matches was being considered for season ticket holders.

“There is nothing we would all love more than to come together again and tackle the rest of the season as one,” Kavanagh added.

“As we all know and appreciate that is unfortunately not going to be possible but only because the health and safety of the public has to come before anything else.

“Our fans are so imperative to the success of the team and they will undoubtedly be missed during this period. The players will have to adapt accordingly but I have every faith in their ability to do so.

“While of course far from ideal for many reasons, getting back to playing without supporters in attendance is a necessary move in the current health climate. Being unable to play even without crowds would make the return of them seem an even more distant prospect. This is a step-by-step process and once the current season is complete then we can hopefully look – when safe and appropriate – at reintroducing fans into stadiums in order to help answer some of the long-term financial issues football faces as a result of this crisis.

“What is important moving forward in the immediate short-term is that every Millwall fan who wants to watch the remaining games should be able to do so easily and effectively.

“It’s also important that fans feel part of this and are able to show their backing in different ways than usual and we’ll be consulting with supporters about how that can be achieved.

“We hope to have to further clarity on how the season will be played out as and when the next phases of training have been completed safely and successfully. Once that information is finalised and communicated to clubs then we will look to inform supporters, specifically season ticket holders, of the plans we’re making to ensure their value-for-money is protected as best as possible at an unprecedented time.”