Striker Mills to the rescue for Dulwich Hamlet 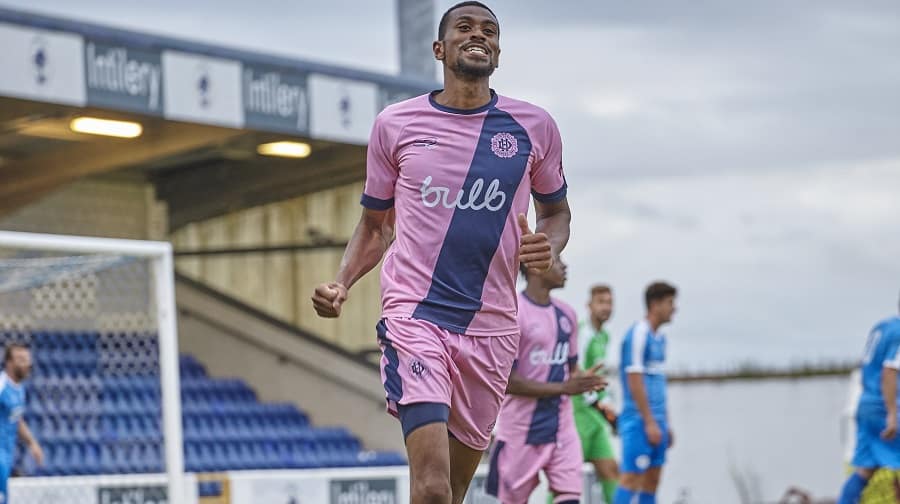 Danny Mills fired home a brace as Dulwich Hamlet came back from two goals down to draw 2-2 against Concord Rangers at Champion Hill on Saturday.

Goals from Billy Roast and Joel Nouble put Rangers in charge by the 31st minute, but Mills scored his first competitive goal for the club after his summer move from Ebbsfleet just before half-time.

Mills scored Hamlet’s equaliser in the 66th minute after hitting the woodwork early in the second half. Mills could have completed his hat-trick but his effort was cleared off the line.

Southwark NewsSportStriker Mills to the rescue for Dulwich Hamlet