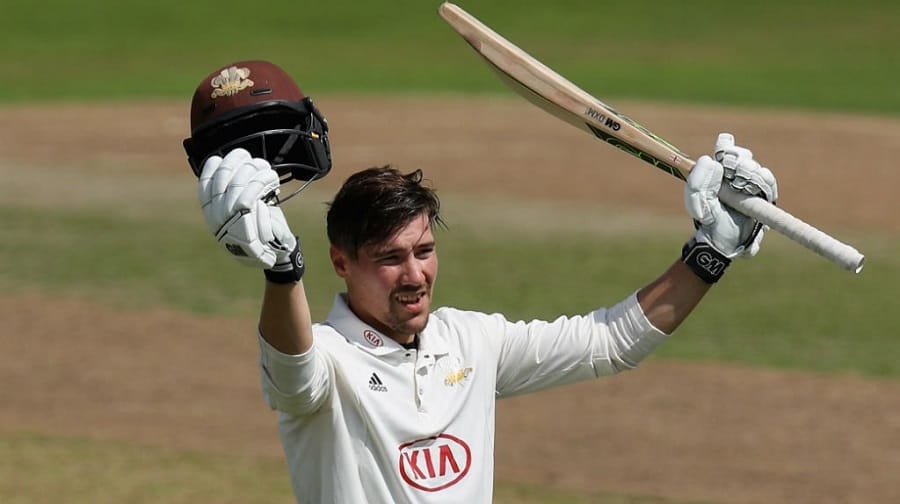 AN ASTOUNDING reflex catch from substitute fielder Will Jacks broke Lancashire resistance as Surrey recorded a six-run win, and they now have a 32-point lead in their relentless charge towards their first County Championship for sixteen years, writes Mark Caswell.

In a day/night game, probably the last of its kind in the UK with the attendances dwindling away in the final hours of play each day, Surrey’s South African pace bowler Morne Morkel, with match figures of 8-99, was the difference between the two teams.

The country’s leading run scorer Rory Burns weighed in with a second innings 70, as batsmen struggled to come to terms with a pink Kookaburra ball that made it difficult to score quickly once it had used its hardness.

The fortunes of both teams swung from session to session and visitors Lancashire were left chasing 271 for victory. Morkel with 6-54 and Amar Virdi with 3-97 took the bowling honours.

South African batsman Dean Elgar should join the squad for next week’s game against Nottinghamshire at the Kia Oval, and Lancashire all-rounder Jordan Clark has been linked to join next season.