Surrey fell to a heavy defeat against Warwickshire in the Royal London One Day Cup on Saturday, therefore ending their season on a low note 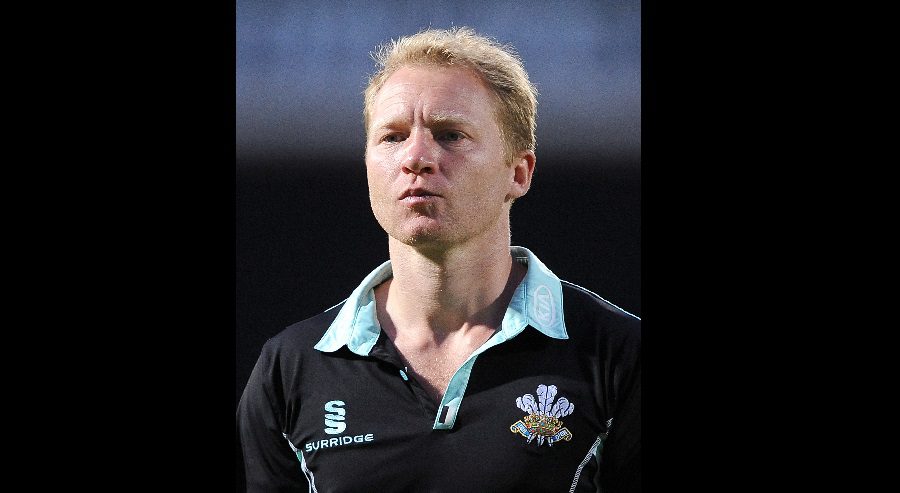 The Kennington club had hoped to end this campaign with a one day trophy, but a woeful batting display at the home of cricket dashed any chances of that happening.

Batting first the Kia Oval outfit posted only 136 runs, losing their final six wickets for just 35 runs, and failed to use almost ten of their allotted 50 overs.

When the Midlands side batted ex-England star Jonathan Trott opened the innings and his 82 not out ensured Warwickshire made it home with almost 20 overs to spare.

Surrey skipper Gareth Batty said: “We did not do ourselves justice. Certainly 136 was not a good enough on that pitch, as it showed when they batted.

“We just got it wrong. There is nobody to blame other than the eleven blokes on the field and we need to take that on the chin together.”

Batty had been called up by England for international duty last week but despite Saturday’s showing he feels the club have made strides forward this season.

“We started slowly in this cup and obviously finished badly, so there are still areas to get right. The first one is to get over the line and get a trophy.”

Surrey ended their County Championship Division One season on a low last week when they fell to a 22 run defeat against Durham.

Going into the game assured of safety from relegation Durham edged a close contest on the final day when they bowled Surrey out for 259, having been set a target of 281 for victory.