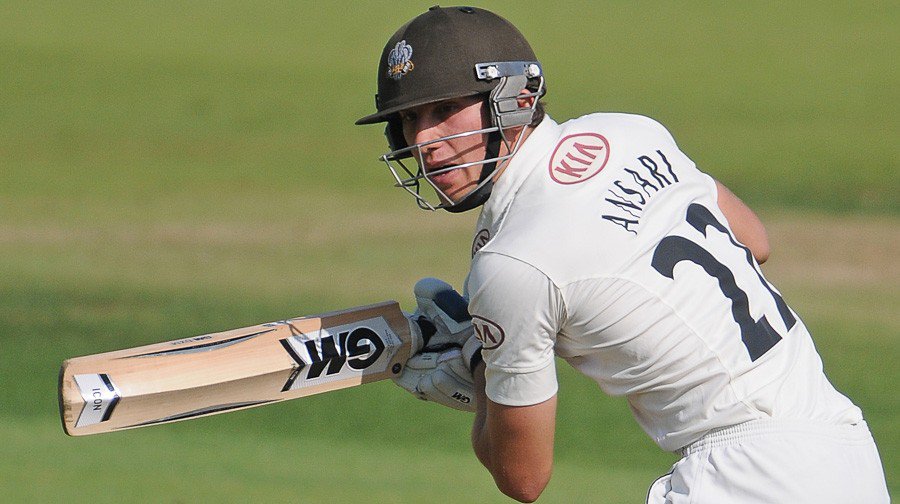 Surrey pair Matthew Dunn and Zafar Ansari have been named in the MCC squad for the traditional season opener of the cricket season.

Compton has been named captain and will lead a side that also contains Somerset’s James Hildreth and Kent duo Alex Riley and Sam Billings and Durham seamers Chris Rushworth and Graham Onions.

The match will be played, against last season’s County Champions Yorkshire, in Abu Dhabi from March 22 to 25.