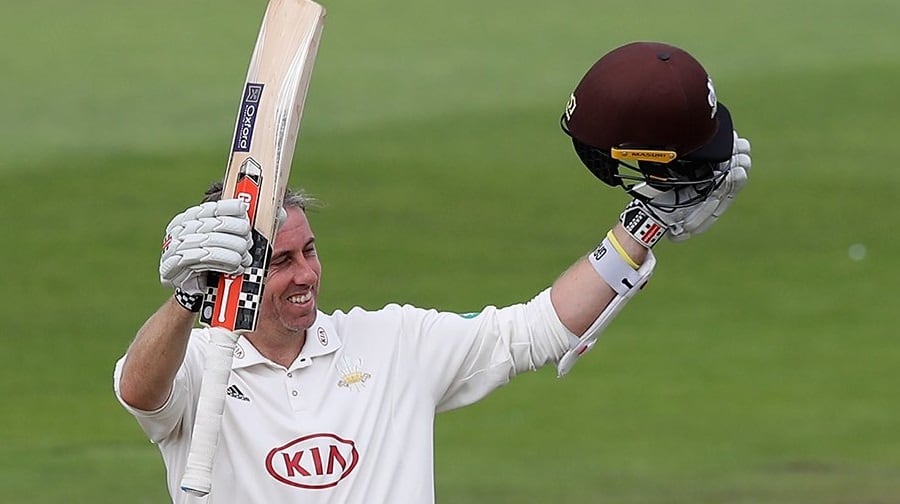 SURREY CRICKET have won the County Championship for the first time since 2002.

They defeated Worcestershire by three wickets on Thursday, captain Rory Burns leading the way with 66.

Mark Stoneman scored 59 before the bottom side fought back to take three wickets, but Ollie Pope’s 49 along with Morne Morkel’s 5-24 helped seal the visitors’ win and secured the crown with two games to spare.

Alec Stewart’s side have won ten and drawn two of their Division One games this season as they attempt to go unbeaten in the campaign.