Surrey will play in Division One of the County Championship next season after their drawn contest against Hampshire last week. 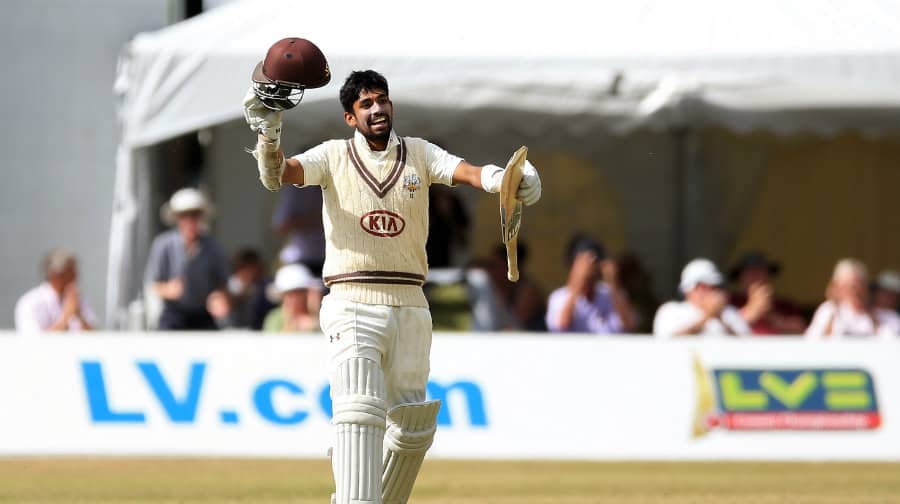 The Kennington side, whose final County Championship game against Durham is scheduled to end today, batted out the final day of the Hampshire contest therefore ensuring they will not be relegated.

Surrey went into the Durham game in fourth spot but such is the congested nature of the table they still had work to do against Hampshire to ensure survival.

By the close of play on day four against Hampshire the Kia Oval outfit drew the contest with room to spare, seven wickets in fact, thanks largely to a skillful and patient batting effort of 84 not out from Kumar Sangakkara.

Earlier in the contest Surrey opener Rory Burns scored a century in his sides first innings total of 329 but Hampshire posted an impressive 582 in riposte to that score.

But the visitors to the Kia Oval could not eek out the ten wickets they needed for victory thanks largely to the efforts of Sangakkara, Dominic Sibley and Arun Harinath.