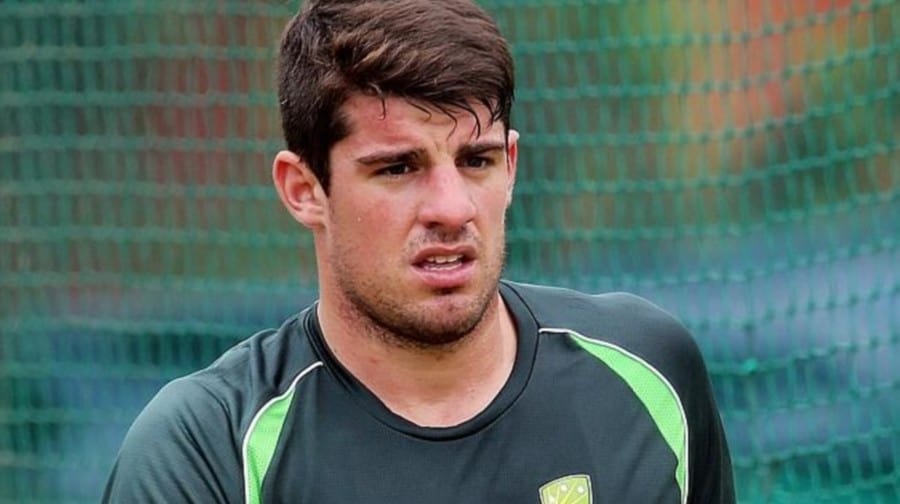 Surrey have signed Australian all-rounder Moises Henriques as one of the club’s overseas players for this summer’s Natwest T20 blast.

Henriques, 28, will join Sri Lankan legend Kumar Sangakkara at Surrey as the club look to make it three consecutive Edgbaston Finals Days in 2015.

In Australian domestic cricket, Henriques is captain of the New South Wales Blues and also leads the Sydney Sixers in the Big Bash League.

He has played all forms of cricket for Australia and has played four seasons in the Indian Premier League.

Henriques said: “I’m really looking forward to playing for Surrey this season. It’s a club with a proud history and an exciting squad and I hope to play my part in achieving success this summer.

“I’ve seen some of the names that are coming to England to be involved in the NatWest T20 Blast this summer, so am looking forward to testing myself against some of the best players in the world.”