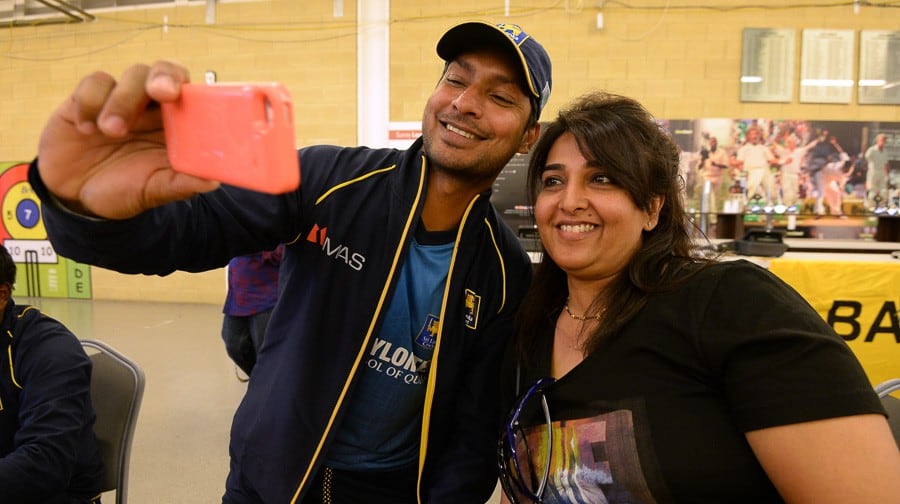 Surrey CCC have confirmed the signing of Sri Lankan batsman Kumar Sangakkara – the world’s number one batsman – for the 2015 domestic season.

Sangakkara, 37, will be available for the club for a significant portion of the campaign although exact dates will not be confirmed for another month.

However, it is highly likely he will take his place in the Surrey side for the 2015 edition of the NatWest T20 Blast – which kicks off at the Kia Oval on Friday May 15th.

The Sri Lankan is currently recognised as the world’s number one Test batsman and recently hit his 11th Test Match double century to leave him just one behind the world record held by great Australian Sir Don Bradman.

As well as his 12,203 Test runs, the fifth highest ever, Sangakkara also has 13,414 runs in One Day Internationals, the fourth highest in that format. In first-class cricket he averages 51.37 runs every time he comes to the crease.

Alec Stewart, Surrey CCC Director of Cricket, said: “We’re delighted that Kumar has agreed to join us. He is the number one Test batsman in the world but it’s the special character that he has which is as important to us.

“He is a five-star player and five-star person and that is important because he will be working with our young homegrown players as they become serious cricketers at this level. He has worked a lot with our coach Graham Ford, when he was in charge of Sri Lanka, and we are both very happy to reach this stage.”