The Lions have defeated the likes of Leeds, Preston and Derby this season, but lost to Wigan and Barnsley 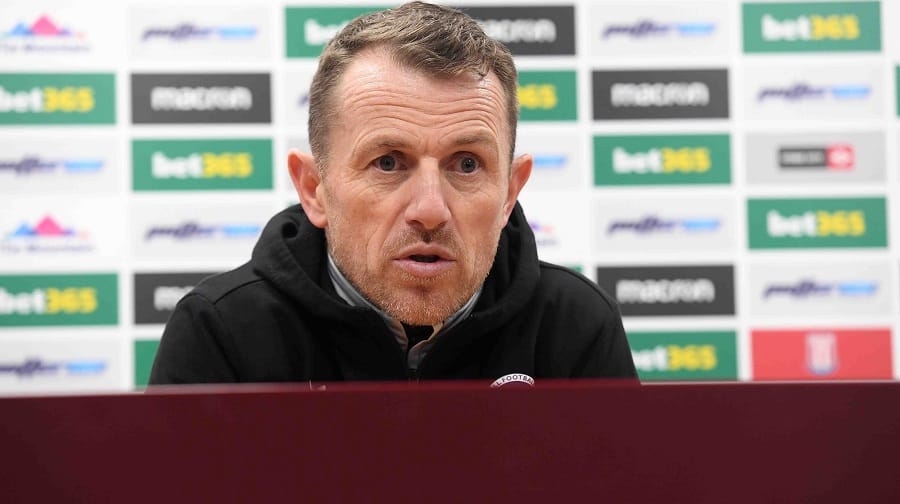 Gary Rowett has explained why Millwall seem to perform better against the top sides in the Championship after seeing the Lions lose 1-0 at lowly Wigan.

Millwall have defeated Leeds, Preston and Derby this season, but lost to the Latics and Barnsley as well as dropping points against other relegation-threatened teams such as Luton and Huddersfield.

“If you looked at the Preston performance we were forceful, we were running forward, we out-ran Preston and not many teams do that. Today we just looked like we were waiting for the game, I didn’t see anyone burst forward with any real intent and that was the frustration for me.

“The question I’ve asked the players is are we happy with where we are? Are we happy with mid-table? They’ve worked incredibly hard to get us into this position but for me that’s not enough, we have to work a bit harder to have a bit more ambition than what we had today.”

After Ryan Woods appeared to be fouled inside the box in the first half only for referee Jeremy Simpson to give a free-kick, Mason Bennett thought he should have had a late penalty when his effort hit Cedric Kipre.

Rowett said: “I didn’t think that was a penalty, the first one was. It’s hit the arm of Kipre but he’s a yard away, there’s no way he can get out of the way of it. He hasn’t raised his arm, the ball is kicked up and it’s hit his arm.

“It’s unfortunate but it’s not a penalty. I’m not surprised the referee hasn’t given the penalties, especially the first one, it’s a tough one, if he sees the replay then he might have given it. It’s a difficult situation.

“Then again that might have been the bit of luck that we needed to get our noses in front and give us a chance in the game, but you can’t wait for them, you have to create them and it took us around 60 minutes to do that.”

Dear Gary
I have supported Millwall since the 1960’s and they have always struggled against the lower half of the table and exceeded against the top half. This is nothing new. I dread us playing the likes of Charlton and Luton because of the high chance of failure.
Anyway, you are doing a great job with the resources at your disposal Gary, please keep it up.
Best regards
Clive