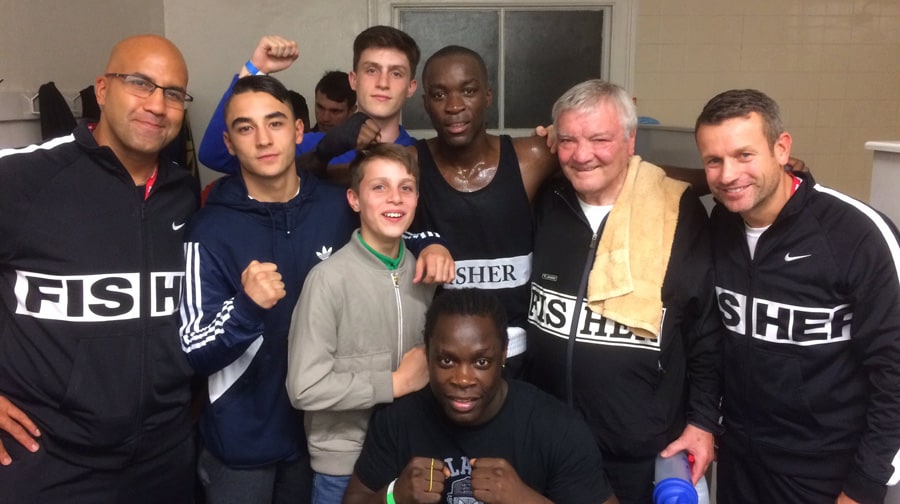 The last boxer to make it to the regional finals day is Denzil Ntin-Mensah, 21, who came through his semi-final bout at the weekend to join two of his club mates.

The middleweight will fight again on Sunday in the London finals where he will be joined by Andres Manuel-Lopez, nineteen, who boxes in the under 60kg weight category and Toniwa Nagbeola, 23, who competes at under 91kg.

Speaking about Ntin-Mensah’s recent win club coach Steve Hiser told the News: “The guy who Denzil defeated beat him in the same competition last year. “I thought his opponent should have got a point deducted for leaning on Denzil but instead Denzil was the one who got the public warning.

“In the final round I told him Denzil he had to win it big, and to be fair you could have given him that round 10-6 he boxed so well.”