Lynn AC Boxing Club had four boxers out at their annual dinner show on Wednesday night at the Royal Lancaster Hotel. 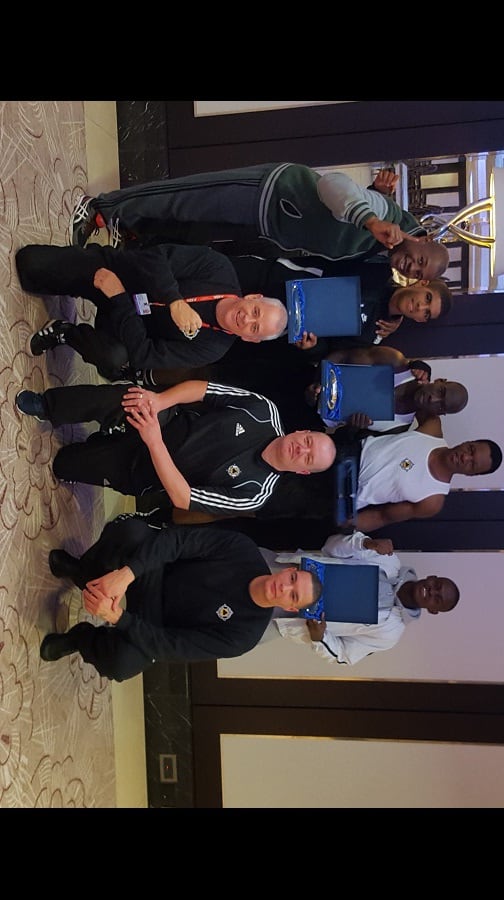 Kola Omoniyi, weighing in at 70kg, had his second junior bout, winning on points unanimously. Jacob Koutouan, at the same weight, also won unanimously in only his third bout.

Chris Brown, at 91kg, won his second fight in five days with a second round stoppage, whilst Charles Owuso lost on a split decision in his debut bout at 81kg.