Tremlett back in action 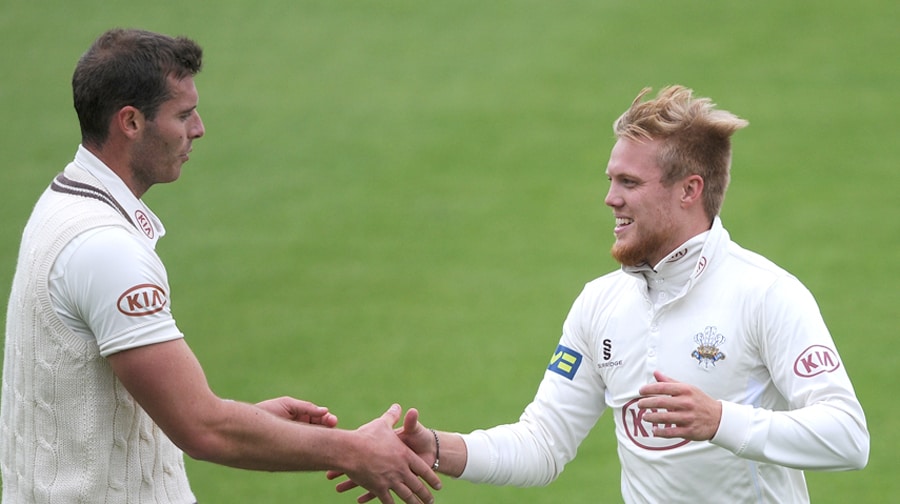 Surrey strike bowler Chris Tremlett is back in action this week as he continues his recovery from a hamstring injury picked up last month.

The 6’ 7” ex-England paceman turned out for the club’s second XI, a three day game that started on Monday, and he took three wickets on the first day of action. The Kia Oval side will hope he is soon pressing for a return to the first team who picked up another Championship victory against Kent last week.

Once again Jason Roy proved his worth in the longer form of the game as his final day knock of 60 not out ensured Surrey reached a target of 194, albeit with the loss of six wickets. The win was set up by two fine bowling efforts from the Kennington side’s attack, led by Zafar Ansari and Matt Dunn who both picked up six wickets over two innings.

The win moved Surrey up into the promotion places in Division Two with Lancashire currently being the only side who sit above them in the table.

In the NatWest t20 game against Kent fortunes were reversed despite an impressive debut from Surrey’s Moises Henriques. The Aussie picked up two wickets in Kent’s effort of 193 and when he batted Henriques scored 63 off 47 balls, but Surrey ended up losing by a 23 run margin. Surrey are currently in action against league leaders Lancashire at the Kia Oval, a game that finishes after the News goes to press. To find out that result, and the latest Surrey news, visit www.kiaoval.com.

Southwark NewsSportTremlett back in action