Two ex-Dulwich Hamlet players bagged the goals that meant their former club only came away with a point from their trip to Enfield Town. 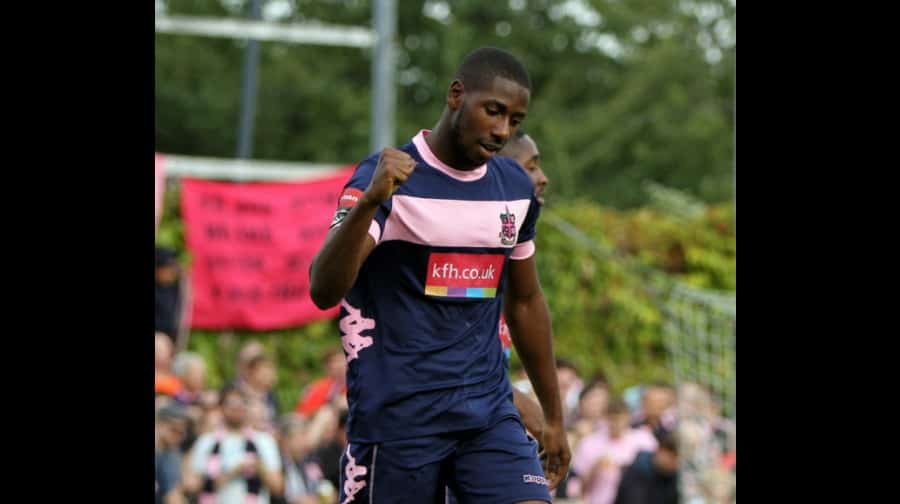 Striker Harry Ottaway and midfielder Billy Crook got the goals for the north London side as the Pink and Blues drew 2-2 at the weekend.

New Dulwich signings Ibra Sekajja and Quade Taylor, returning for a second stint at Champion Hill, were both in the match day squad but Taylor picked an injury in the warm up that sidelined him for the day.

Once again Hamlet conceded an early goal in a league contest when Ottaway put the home side ahead after only two minutes.

Striker Daniel Carr levelled things up for Hamlet just after the half hour mark and when Ashley Carew netted a second half penalty Dulwich looked like they may bag three points.

But in the final ten minutes Enfield were awarded a spot kick of their own and former Pink and Blues man Crook dispatched the penalty that saw the points shared.

On Tuesday night Hamlet travelled to Lowestoft Town for a Ryman League Premier Division game and they secured a 3-0 win that lifted them to sixth place in the table.

A brace of goals from Nyren Clunis and a late goal from Carr moved the Champion Hill side to the brink of the play off spots.

This Saturday Dulwich are back in action at Champion Hill when old foes Bognor Regis Town come to town. That league fixture gets under way at 3pm.