Useful workout for Dulwich Hamlet but U’s emerge with victory

The south Londoners have a host of new players 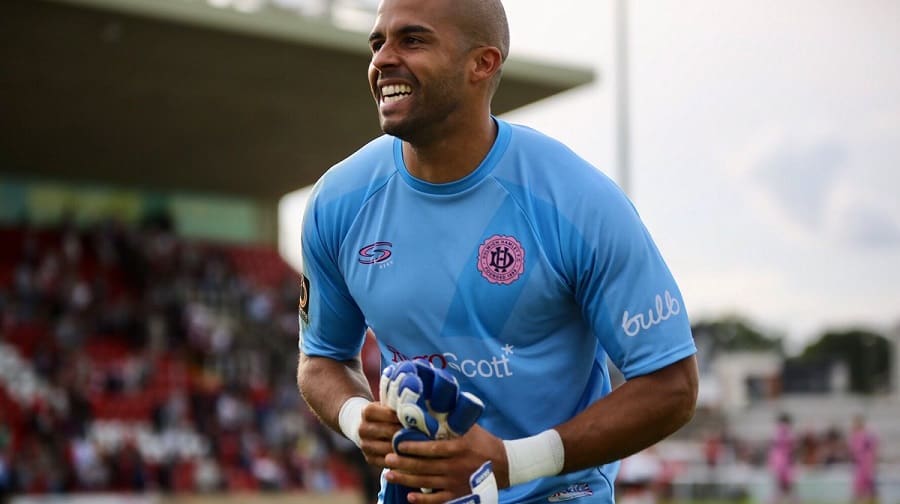 The first half was even, and Gavin Rose’s side almost went ahead when Nyren Clunis collected a flick from Danny Mills but his curved shot rebounded off the post.

Colchester – featuring former Millwall winger Paris Cowan-Hall – could have taken the lead when Courtney Senior shot from distance, but goalkeeper Charlie Grainger tipped the shot onto the crossbar and then denied Senior low down.

Clunis was Hamlet’s main threat, and the visitors survived a goalmouth scramble from the attacker’s low cross.

Rose introduced a number of players at half-time, including goalkeeper and last season’s player of the year Preston Edwards. But he couldn’t replicate Grainger’s success as Senior’s low shot went under his body just seven minutes into the second period.

Edwards prevented his side from falling two goals behind when he made a brilliant save to deny Senior his second.

However, a minute later the U’s did double their lead through Omar Sowunmi, who was left free in the box to head past Edwards.

Colchester were comfortable for the remainder of the game, as they won their second pre-season friendly.