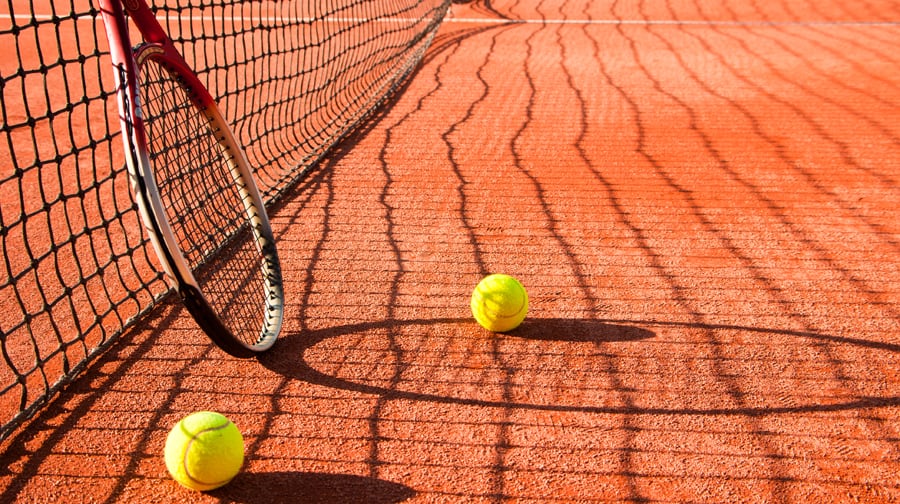 The Michael Faraday primary school pupil won all his matches to secure the under ten boy’s title at David Lloyd Gidea Park Centre event last Sunday. After his seven wins, with one match lasting more than two hours, he said: “I played very well. I am so excited I won my first grade four tournament.” At Burgess Park, the home of Usideme’s Southwark City Tennis Club, most of the tournaments were cancelled due to the wet weather last weekend. But not before Jubril Andu, under eights, Lucas Ebert, under nines and Mukthar Andu, under eighteens, had secured tournament victories. Notable results over the holidays were MJ Changwereza reaching the final of the women’s event in Sutton. This result confirmed her place as the number one ranked girl at under twelve level in Great Britain. Mukthar Andu will try to emulate Andy Murray’s Davis Cup heroics when he is part of the GB under twelve team facing France later this month. He warmed up for the event by coming runner up at the recent under sixteen tennis tournament at Westway. Tarique Tonge-Bobia also performed well there by reaching the under twelves semi-final. The new tennis term starts this Saturday and full details can be found on www.beactive.london.