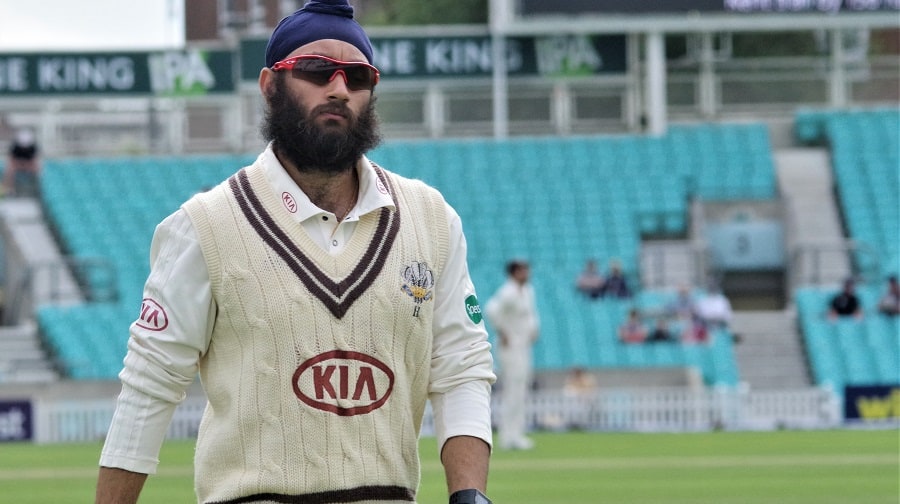 Amar Virdi has been given “tough love” according to Alec Stewart, Surrey’s director of cricket, in a bid to bring his fitness to acceptable professional levels and revive the highly-rated 20-year-old off-spinner’s career.

“Everyone knows he’s a special talent,” said Stewart, “but we have told him on a number of occasions since the start of pre-season that he needs to be in good physical shape to be considered for first team selection.

“He had a back injury from the winter and in the last three weeks he has made good progress on his overall fitness levels under the expert guidance of Darren Veness, our head of strength and conditioning.

“We want him to play for England, but first he’s got to earn a position in our match squads, which he has yet to do after nine Championship games.

“Thankfully, Amar’s starting to understand that to be a professional cricketer, and a potential England cricketer, you have to be strong and fit.

“If not, your levels of performance drop and the risk of injury increases. He’s responded well to what is tough love, if you like, in these last couple of weeks.”

Virdi, who played in all 14 matches of Surrey’s championship-winning campaign last season, taking 39 wickets at 30.35, has not featured in any game this summer due to his fitness problems, although ECB regulations prevented him from replacing an ill Gareth Batty – who had yet to bat or bowl – on the second morning of the Specsavers County Championship match at the Kia Oval which finished yesterday with Surrey’s fourth defeat in nine four-day fixtures. Kent, who won by five wickets, had been happy for Virdi to play.

Surrey will announce tomorrow (Friday) their match squad for the championship game against Nottinghamshire at Trent Bridge, which starts on Saturday, but England Lions call-ups this weekend for both Ben Foakes and Sam Curran – who was a late addition to the Lions’ team to play Australia A at Canterbury – has further stretched resources already hit by injuries and England World Cup calls.

Stewart added: “There’s actually a possibility that we’ll only have eleven fully fit players available for this Notts game, but we can still put a strong team into the field and it’s a very big game for us. The league table doesn’t lie at the moment and we have to start getting batting partnerships going because, so far this season, we just haven’t played enough good cricket for long enough in matches.”

Nottinghamshire, bottom of Division One, are 40 points adrift of Surrey in sixth but will be targeting this match – the last Championship round before the start of the Vitality T20 Blast – to resurrect a season which looks, with nine of the scheduled 14 games played, like it will end in them being the county relegated from the top tier.

Whether Batty, who played on the final day of the Kent match despite still being unwell, or Virdi – or both – are part of the match squad at Trent Bridge remains to be seen. 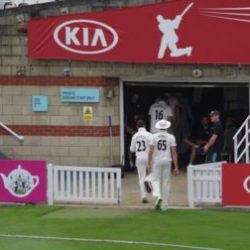 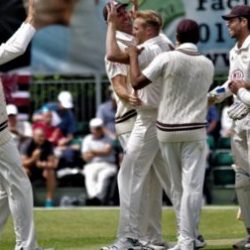 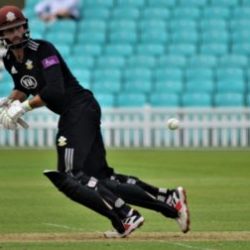 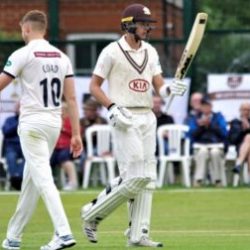 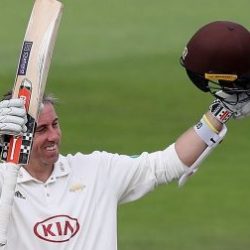 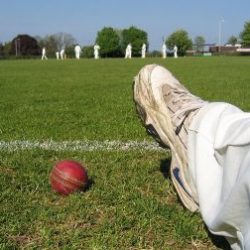