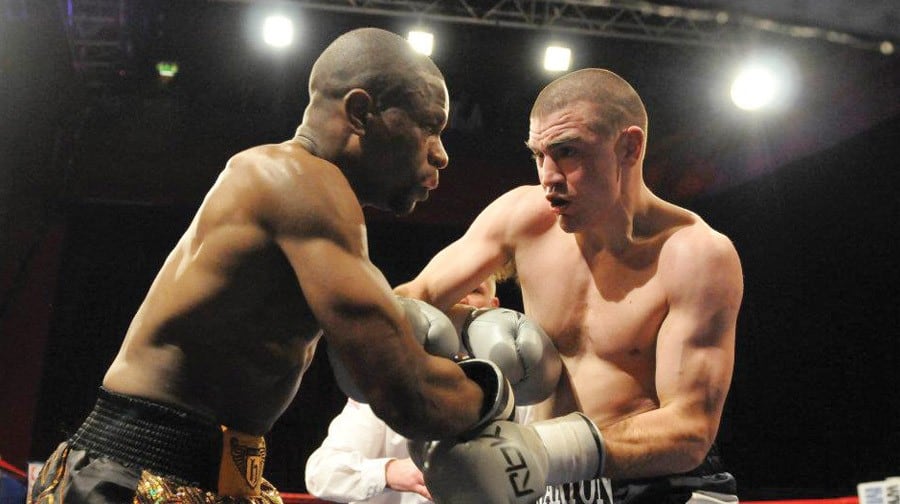 Johnny Garton is back in the ring on March 14

The 27-year-old picked up the title just before Christmas when he stopped Adam Battle in the eighth round of their ten round bout.

Next up for the Peckham man is Nathan Weise, from Thamesmead, who has won ten of his sixteen professional outings.

He has four losses on his record and two draws. Garton has lost just once in fourteen bouts, that defeat coming against Sam Eggington in the Prizefighter tournament last April.

Since that night Garton has picked up two victories. If you want tickets to see the ex-Lynn ABC man in action next week contact @Johnny_Garton on twitter or call 07534029752. Read more about the Peckham man’s next bout in the News next week.