Gary Wilson is confirmed in the Ireland squad against England 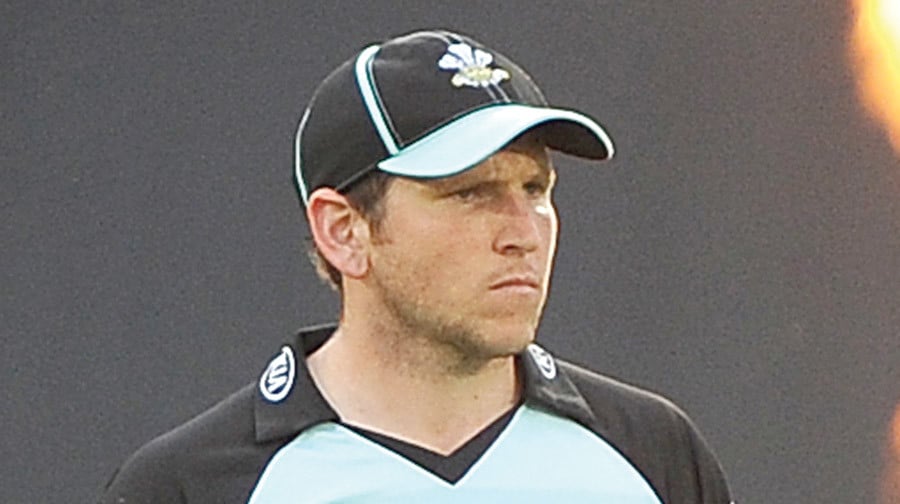 Surrey wicket keeper batsman Gary Wilson has been confirmed in the Ireland squad for their one day international against England in Dublin next Friday.

Wilson, who will be playing his 59th One Day International for his country if selected, should not miss any Surrey matches by playing in the game as there is time for to him to return to the Kia Oval ahead of the club’s next contest against Leicestershire two days after the international match up.

Meanwhile the Kia Oval side got their first class season underway with a draw against Glamorgan at the SWALEC Stadium in Cardiff last week. In a game dominated by the bat Kumar Sangakkara scored 149 in Surrey’s first innings total of 563 whilst Steven Davies surpassed that effort with a knock of 200 not out. But when the home side picked up the willow Surrey found it hard going to knock them over and it always looked unlikely they would pick up the 20 wickets needed for a win.

Indeed on the final day when the home side were asked to chase an unlikely 352 from 57 overs to win the game the Glamorgan openers batted out the overs to secure the draw. In any case the Kennington club picked up twelve bonus points during the game whilst the Welsh side secured nine points.

Surrey’s current Championship encounter against Essex at the Kia Oval is due to end after we go to press. To find out that result, and the latest Surrey news, visit www.kiaoval.com.