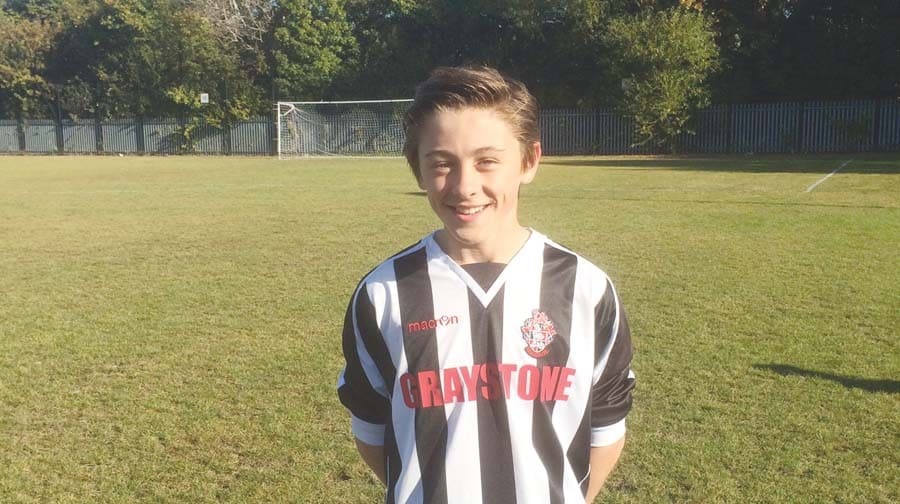 Archie Clowes was on target once again for Docklands

Docklands took a major step towards the Selkent League ‘A’ U16 title after they inflicted the first defeat of the season on Peckham side Athenlay FC.

Athenlay lay in mid-table but have a large number of games in hand on most sides above them, including Rotherhithe and Bermondsey side Docklands.

But the north Southwark side ensured they kept a tight grip on top spot with the win, as well as giving them the knowledge that even if Athenlay win their games in hand they cannot overhaul Docklands unless they make a mistake on the run in.

On the day Archie Clowes grabbed his thirteenth goal of the season and Lavaun Witter made it half a dozen for the campaign in an excellent display.

A club spokesman said: “As we roll into the business end of the season we managed to grab another win that takes us closer to the league title. “There is still all to play for as we look to win the top league for our age group at our first attempt.

But we knew by winning this game it would take us within five games of rounding off two amazing seasons.”

Docklands sit in top spot of the league having lost just one league game all season.

In their other twelve games they have picked up maximum points and have a seven point gap on second placed Junior Bromleians.