Unbeaten league run continues for the Rotherhithe under 14s club after tidy finish from Rodney Adamon. 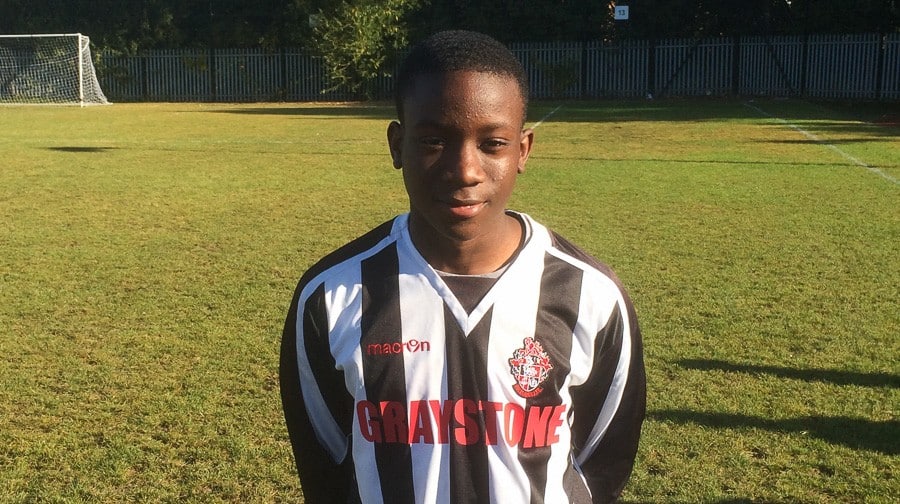 Docklands put the disappointment of going out of the London Cup behind them by continuing their unbeaten run in the Selkent League, with their latest win coming against Dulwich Hamlet.

The home side got off to a great start by stifling the opposition into mistakes and not allowing them to play.

Their reward came when Docklands took the lead though a tidy and clinical finish from Rodney Adamon.

After doing so well a couple of minutes before half time the away side drew level to send the teams into the break on an equal footing.

As soon as the second half commenced Docklands got stuck straight in and after ten minutes they took the lead once again through in form striker Prince Amoah.

Hamlet piled forward looking for a goal but this led to them conceding a third when they lost the ball high up the pitch.

Docklands broke quickly leading to Amoah netting for a second time as Docklands ensured their fine league record was maintained for another week.