Nine girls gained all A* and A grades in GCSE subjects 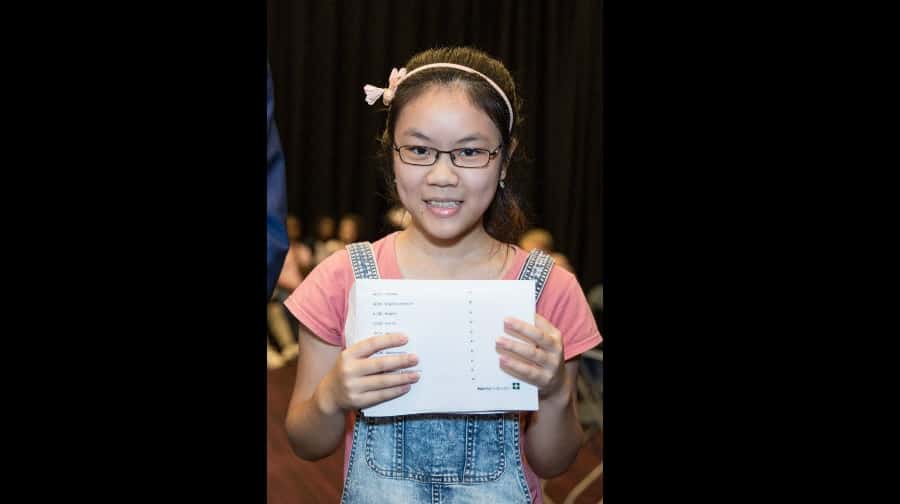 40 per cent of the year group bagged the demanding English Baccalaureate, outperforming the national average of 23 per cent and building on last year’s result of 27 per cent.

Nine girls gained all A* and A grades in GCSE subjects, with Danqing Hang awarded 9 A* grades.

Alan Dane, Principal of the Academy, said: “Our motto at the Academy is ‘Proud to be HAB’.  Results day always fills me with pride and I am especially pleased this year.

“The results are the outcome of a great deal of hard work and I am delighted for our students and staff.”

This year, the government introduced a new performance measure called Progress Eight, which indicates the progress made by students in secondary school across eight key subjects.