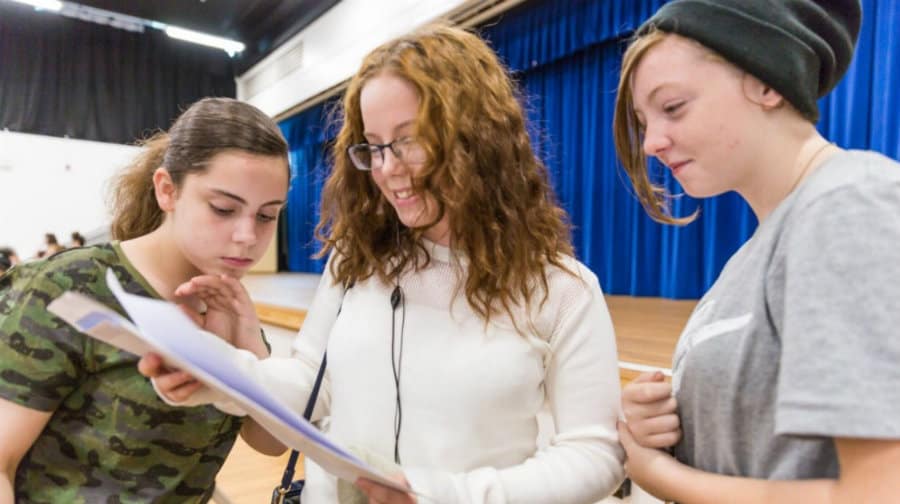 Harris Academy Peckham’s principal has spoken of her pride in the school’s GCSE results, and its rise from being one of the “worst schools in the country”.

Students of the school were yesterday celebrating its best round results yet, with 53 per cent of students achieving A*-C grades in both English and Maths – eight per cent better than in 2015.

Just over one-fifth of students earned the English Baccalaureate equalling a “good” pass in all of their core academic subjects.

The academy in Peckham High Street’s top performing pupils include:

Carol-Anne Alcock, Principal of the Academy, said: “This year’s results reflect the aspirations of our students and their families, and the talent and dedication of our staff.

“We will continue to improve, but the academy has come a long way from its beginnings, when it was one of the worst schools in the country.”